107. Attack your Money Goals like a CFO - Part 2: Committing to Goal-Related Actions 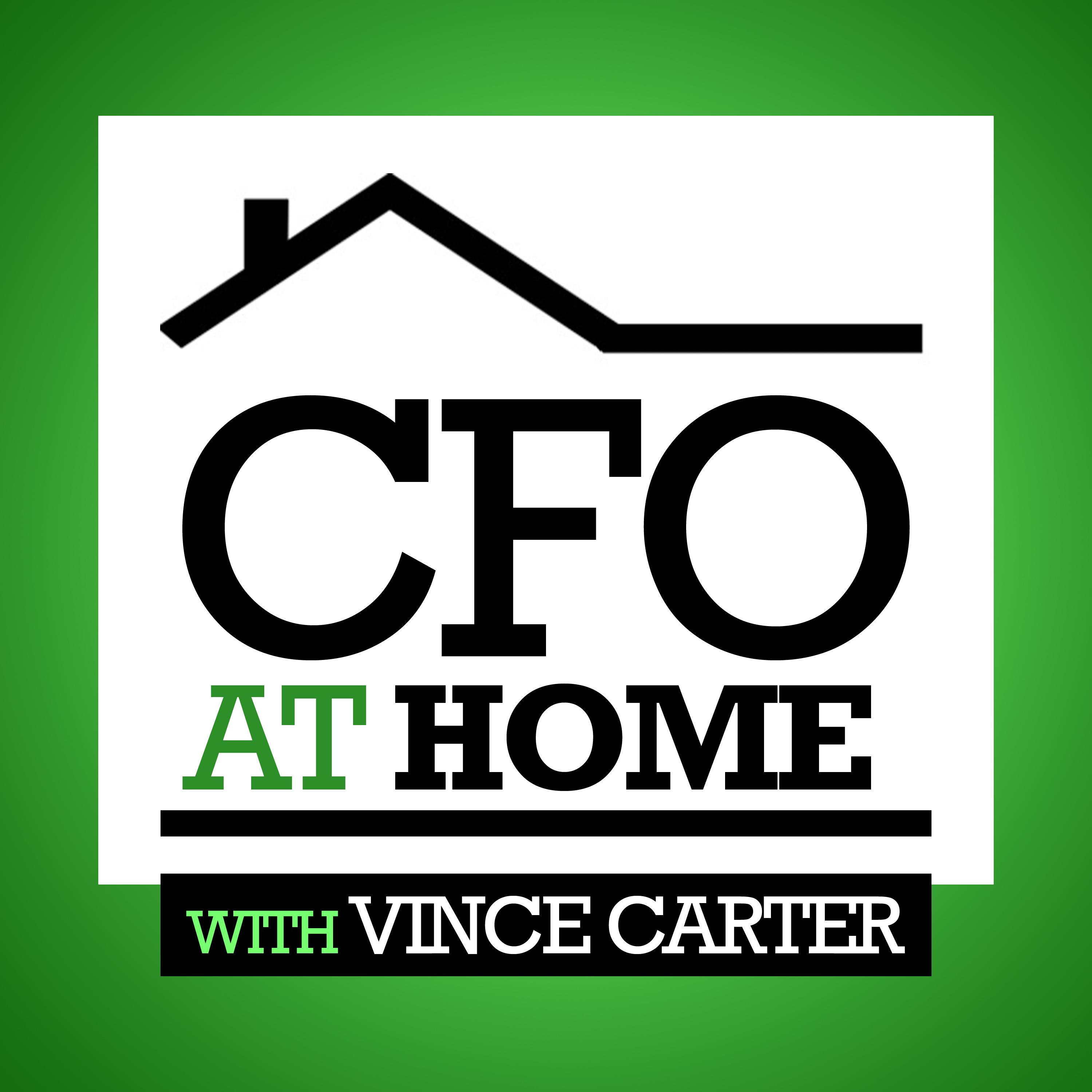 On last week's episode we introduced a study by a noted psychology professor that looked at how goal achievement in the workplace is influenced by three key actions: 1. Writing goals 2. Committing to goal-directed actions 3. Creating accountability...

In a study conducted at the Graduate School at City University of New York, participants were trained to throw darts:

So how does this all relate back to achieving our money goals? Last week, we used  “Pay off my Visa Card in the next 6 months” as an  example of a SMART money goal (SMART again is an acronym for Specific, Measurable, Achievable, Relevant, and Time-Bound). Once that goal is written down, what actions could we commit to in order to achieve the goal? Our steps could look like:

This example, while very simplified, makes a couple of really important points:

So now it’s your turn. If you haven’t developed your written goal, go back, listen to last week’s episode, and get cracking. Otherwise, right under your written goal, outline your action steps. Again, don’t obsess over each step being perfect. Think of this as a version 1 of your plan, that brave first step along the path.  More than likely there will be twists, turns, and obstacles that require you to make adjustments along the way, but you gotta start somewhere.

You miss 100% of shots you don’t take, A journey of a 1000 miles begins with a single step. Pick your favorite motivational saying/cliche and get to it!

In the next part of this series, we’ll focus on the final step; creating accountability for our goal-directed actions  Until next time...

Email has been submitted.