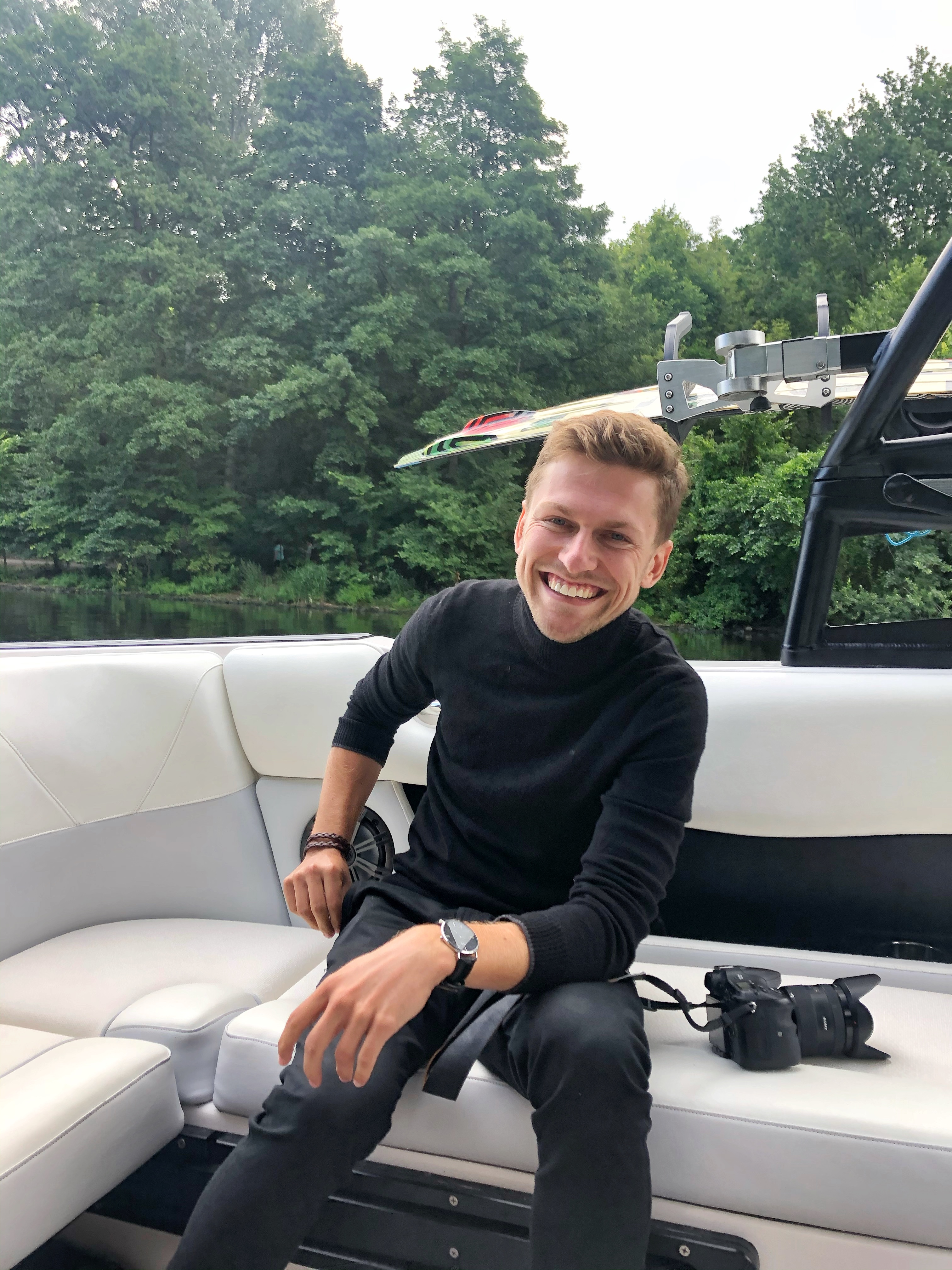 Matt Pasierbek is the Host of the Journey to Freedom podcast, where he talks about world travel, finances, and success stories with people around the world. He’s also on his own personal journey to Financial Independence. On this episode of CFO at...

Email has been submitted.